OUR FURNISHINGS ON THE SET OF "DEVILS"

OUR FURNISHINGS ON THE SET OF "DEVILS"

Ready to shine on tv in the new Sky series

On April 17 will be officially released “DEVILS”, the new drama TV series by Sky based on the best seller of the same name by Guido Maria Brera.

A new and intriguing international financial thriller: the ambitious and charismatic trader Massimo Ruggero (Alessandro Borghi) has a stellar career run at global investment powerhouse NYL bank, thanks in part to the support of his mentor Dominic Morgan (Patrick Dempsey), the bank CEO. He obtains the promotion to the elite echelons of the bank, but suddenly a scandal erupts around his private life throwing him into an escalating and murderous conspiracy.

Mantellassi is proud to have contributed to the production of the series' scenographies by providing part of the furnishings, made as unique pieces at the express request of Monica Vittucci, scenographer of the series.

Mantellassi’s furnishings present in preview in "Devils" are part of our NEW COSMOPOLITAN COLLECTION, albeit with some Couture influence.

We’ve realized 34 luxury furnishings, ready to make the protagonist villa shine: the perfect setting for a story of finance, power and disillusionment animated by a stellar cast, including Alessandro Borghi, Kasia Smutniak and Patrick Dempsey.

Furnishings defined as "perfect" by Laura Fiorucci of Lux Vide (the company that produced the series), which literally made the whole scenography "crazy" and that we hope will soon make you all fall in love too!

We don’t want to reveal more, just invite you to admire our new collection directly on prime tv, enjoying the new series by Sky Original. 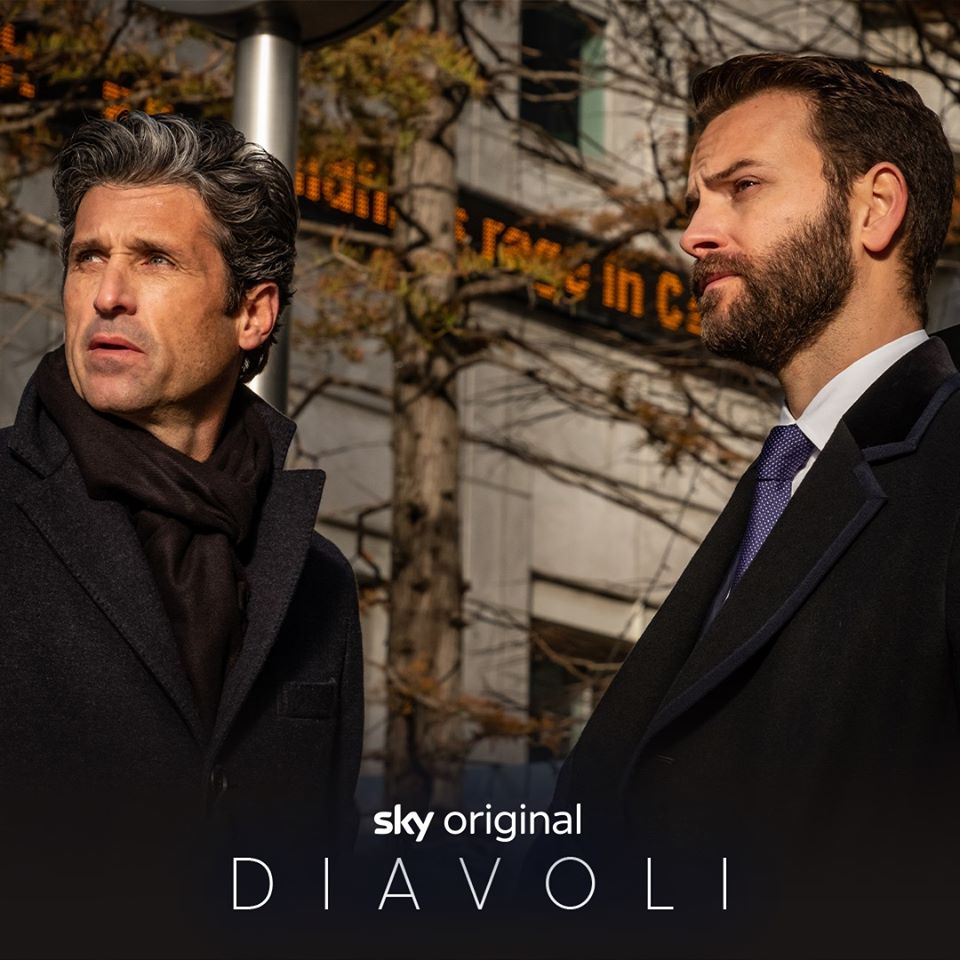 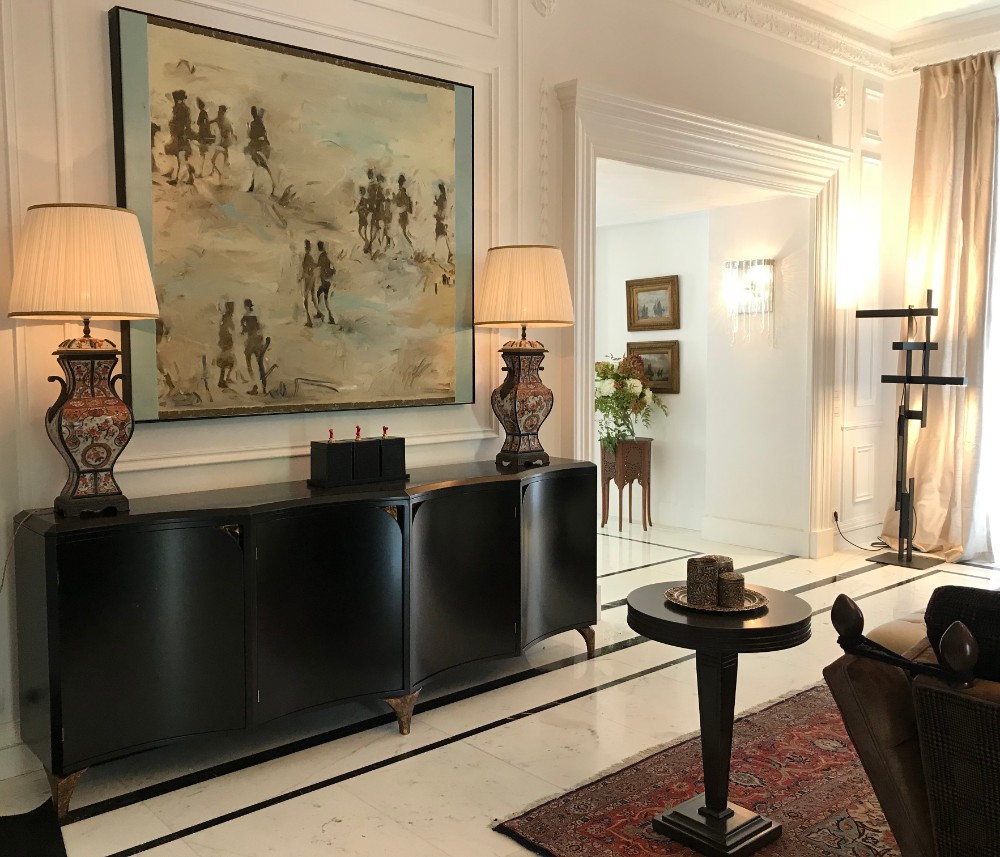 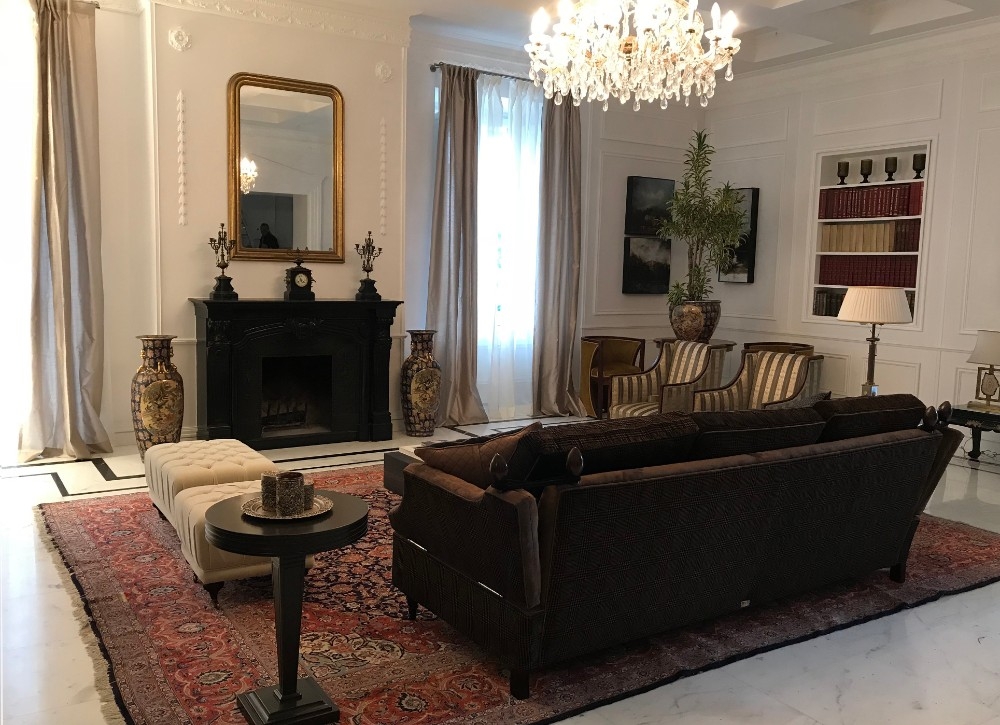 The functionality has been deactivated because it uses cookies (More info)

Activate cookies
This site uses cookies, including from third parties, to optimize the user experience while browsing and allow basic functionality; collect anonymous statistics; profile the user to send him advertising in line with his preferences.